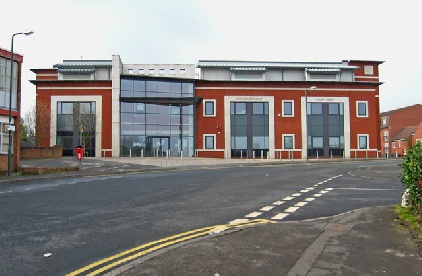 Two more men have been charged in connection with the murder of a 22 year old man from Guinness Close, Redditch on 15 July.

Both men will appear at Kidderminster Magistrates Court tomorrow (25 July).

While the investigation continues there will be an increased presence of officers in the area and anyone with any information or concerns can speak to an officer or call 101.