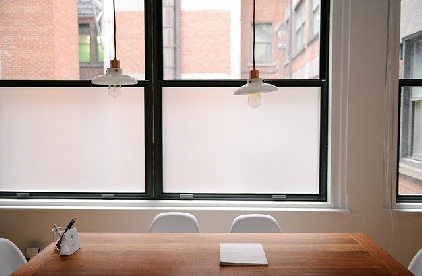 Worcester City Council has agreed to look at whether the River Severn could be used to heat buildings in the city centre.

Worcester backed plans to spend up to £7,000 on a study to find out whether a heat network in the city could be created whilst also looking at ways the River Severn could be used for energy.

The plans mean water would be drawn through a network of pipes from either the river or the ground and pumped to buildings throughout the city centre.

The city council’s environment committee backed the plan but there were a lot of doubts about how costly and disruptive the scheme could be.

Cllr Louise Griffiths said: “There is nothing in here in the report that we have been given that will consider the impact of heat networks on traffic, business or business owners or the impact on the city in general if we propose a whole new piping system as it has been done in Bristol and is going to be done in Cardiff.

“That is something, particularly post-Covid, when businesses are already going to be struggling, we don’t want to be adding to that.”

“What will be the impact on the River Severn if we start using that as a heat source? What would be the environmental impact, not just in Worcester, but areas where the River Severn goes through?” she asked councillors during a meeting on Tuesday (July 21).

Council officers said heat networks could require significant disruption, but the plan was not yet at a stage where a completely new system of pipes was being considered.

The proposed study would look at whether it was a possibility and then the impact would be reviewed at a later date in a different study.

Cllr Tom Collins was sceptical as heat networks would be disruptive as well as expensive.

He said the River Severn in Worcester had been noted as one of the best places for a surface water heat scheme and using just a third of the power could possibly heat hundreds of houses but it would also have an environmental impact – particularly with fish breeding.

“This is potentially an expensive thing for us commission using up a lot of our environmental sustainability budget and there is a risk that it might not give us the depth of answers that we would need to make any decisions after it and we’ll just have to go and commission another one,” he said.

Cllr Andy Stafford, vice chairman of the environment committee, said he was also concerned by the potential cost of installing a new heating system.

“I’ve been involved in a lot of big projects and once they get going they develop a dimension of their own and they just consume money,” he said. “And that is my concern here.”

Cllr Mel Allcott said there were lots of positives to take from the plan as long as the council remained cautious.