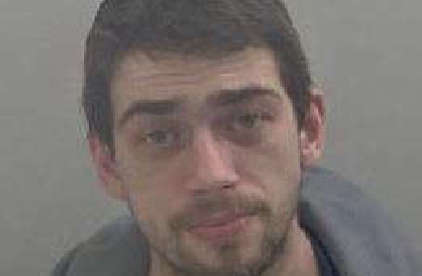 A man from Redditch has been jailed for supplying class A drugs.

James Allcock, 35, of Lightoak Close, Redditch was sentenced to three years in prison at Worcester Crown Court on 3 February.

An investigation began into Allcock’s activities, with a quantity of class A drugs recovered and evidence gathered confirming his intent to supply.

In October 2021 Allcock was charged with possessing class A drugs with intent to supply. He subsequently pleaded guilty.

PC Greg Melville said: “This particular arrest was conducted while out on foot patrol in areas where police vehicles would struggle to get to.

“This shows that officers are out there, keeping our streets safe and protecting the public.”