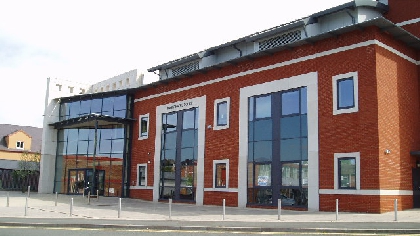 A 57-year-old man from Redditch has been charged with assaulting two paramedics and breaching a court order.

On Sunday 4 May, Guy Turner was arrested on suspicion of one racially aggravated public order offence, assaults on emergency workers and breaching a Criminal Behaviour Order (CBO).

He was later charged with three assaults on emergency workers, one being racially aggravated and for breaching his CBO.

Turner, of Hewell Road, Redditch was detained in police custody and due to appear at Kidderminster Magistrates’ court today (Tuesday 5 May).