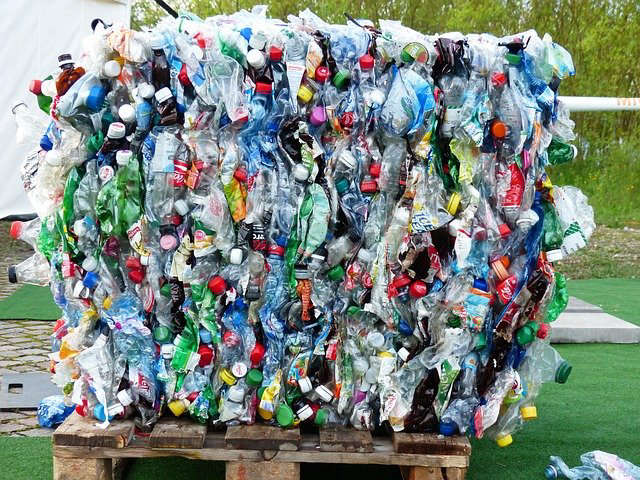 A rubble recycling plant will be allowed to open next to a crematorium despite concerns about noise.

Waste specialists Wrubble had its plan to move to a former mushroom farm in Fladbury near Evesham approved by county councillors in the face of strong opposition from neighbouring residents and businesses.

Vale Crematorium said opening the recycling plant would ruin the “peace and seclusion” for mourners visiting graves and memorials.

The plan was approved by Worcestershire County Council’s planning committee at a meeting at County Hall on Tuesday (October 26).

Ed Aldridge, from the Westerleigh Group which runs the crematorium, said he feared that visitors would be “confronted” by the new plant and the constant banging would result in the site’s memorial garden losing its tranquillity.

County and district councillor Liz Eyre raised several concerns about the plan saying the plant would be “incompatible” with surrounding businesses such as Evesham Vale Growers and called for the plan to be rejected.

The vegetable grower, which had raised an objection, said it was concerned that constant dust would ruin its tomatoes and would also result in an “expensive” clean-up of its solar panels.

Wrubble defended its plan saying the noise from the recycling equipment would be contained within its own building and the area would be no noisier than it is now.

Wychavon District Council said it still had reservations about the plan and several parish councils including Flabury, Hill and Moor and Charlton also raised doubts.

As many as 60 objections were also raised by residents against the plan during public consultation.

Wrubble, which was formed almost four years ago, said it had outgrown the two yards it currently runs on Thockmorton airfield – which are trickily a distance away from each other – and wanted to move to the former mushroom farm for a bigger and permanent base.

The company recycles hard-to-decompose waste from aggregates used regularly in construction and other materials from demolition and also carries out groundwork and clears up building sites as well as hiring out equipment.

Planning permission was approved in 2015 for a “state-of-the-art” mushroom farm but the plans never got off the ground.