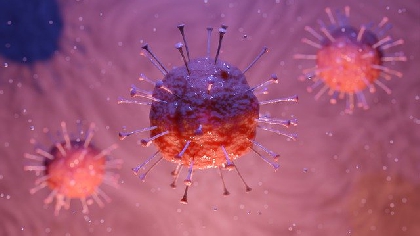 New figures have revealed which parts of the city have seen the most coronavirus deaths as latest records show no new deaths in Worcestershire for a week.

The area in Worcester which has seen the most deaths related to coronavirus between March and May was Lower Wick and Bromyard Road where 14 deaths were recorded in the three months.

Public Health England confirmed on Wednesday (June 17) that no new deaths had been recorded across the county for the seventh day in a row.

The detailed figures for the city, provided by the Office for National Statistics (ONS), showed the most deaths recorded between March and May were in Lower Wick and Bromwich Road with 14 deaths and Lyppard Grange, which includes Warndon and borders Worcestershire Royal Hospital, saw nine deaths.

A total of six deaths were recorded in Battenhall and Diglis.

The numbers refer to deaths where coronavirus was mentioned as a cause on the death certificate.

The city saw four deaths in March – two in Worcester North, which covers WR1 and some WR3 postcodes, and one each in Henwick and Barbourne/Rainbow Hill.

A total of 39 deaths were recorded in April – the highest of the three-month period with the month seeing 70 per cent of all coronavirus-related deaths.

In the rest of the county, a total of 39 deaths were recorded in Evesham between March and May – with the east of the town recording 12 deaths and the south recording 11 deaths.