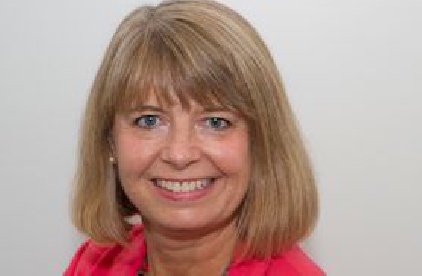 One of the county’s MPs has called for the resignation of Dominic Cummings, special advisor to the Prime Minister.

Harriett Baldwin, representing West Worcestershire, said Mr Cummings should resign after widespread criticism of him travelling to Durham during the coronavirus lockdown.

“The Government relies on moral authority to receive the consent of the people to such draconian reductions in their freedoms. Therefore, for the sake of future adherence to public health guidelines, I believe he should resign.”

So far, Mrs Baldwin is the only county MP to call for Mr Cummings’ resignation, with Worcester MP Robin Walker saying he should not go. Mr Cummings has been facing widespread criticism over the past few days after the news emerged of a trip to Durham during the lockdown.

Councillor Jeremy Owenson, leader of the Conservative group on Malvern Hills District Council, gave his personal view, saying: “During the lockdown, many people have made choices, and taken sacrifice in their personal relationships to maintain the social distancing. Everyone’s efforts are appreciated.

“I have consistently said that people should not judge others on the decisions that they take during the lockdown.  It is very easy to criticise on Twitter, or to call out perceived bad behaviour in others on Facebook.  I prefer to advocate promoting good behaviour, and calling out the heroes of the lockdown, rather than searching for the perceived villains.

“Dominic Cummings is not an elected member of government, he is an employee. I therefore leave judgement on his performance to his employer, the Prime Minister.”

In a press conference in the Downing Street garden on Sunday May 25, Mr Cummings said he believed he acted lawfully and in keeping with the lockdown.

He also said the reason for travelling to Durham was to arrange childcare with his family as he and his wife were both suffering coronavirus symptoms and feared they would have no help to look after their son if they both fell ill and stayed in London.