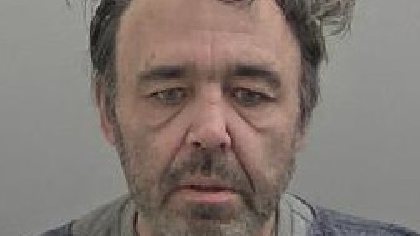 A 57-year-old man has been convicted of assaulting two paramedics and breaching a court order.

Guy Turner received a 20 week (five months) suspended sentence, £185 Costs and a Victim Surcharge of £128 in relation to the charges of two assaults on emergency workers, one racially aggravated assault and breaching a Criminal Behaviour Order at Kidderminster Magistrates’ Court (6 May).

Turner, 57 years old and from Redditch, was arrested on Sunday 4 May at his home on suspicion of one racially aggravated public order offence, three assaults on emergency workers and breaching a Criminal Behaviour Order.

Chief Inspector Edward Hancox said “Whilst we are disappointed in the sentence given, this case does show that the small minority of people intent on assaulting officers or paramedics will be arrested, investigated and put before the court. West Mercia Police will not tolerate this behaviour.”