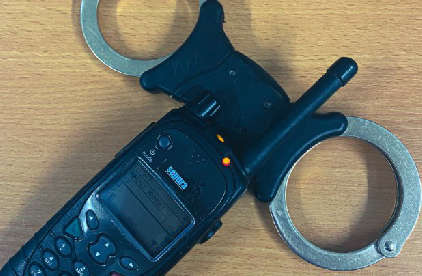 A man has been charged in connection with fraud offences in North Worcestershire.

25-year-old Ibrahim Mahmood from London has been charged with conspiracy to commit fraud. He has been remanded in custody and will appear at Worcester Crown Court on Monday 28 February.

Two other men in their 20s, also from London were arrested on suspicion of conspiracy to commit fraud, but have since been released on bail as investigations continue.

The arrests are in connection with ‘courier fraud’ type offences, whereby a person pretends they are from an official agency, like the police, in order that a victim hands over money, vouchers or valuables.