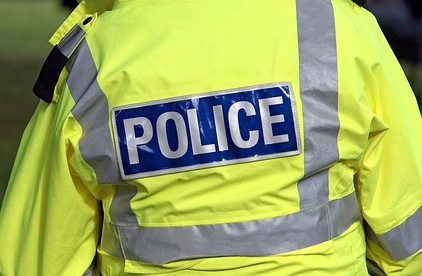 A man has been charged with Actual Bodily Harm with intent to commit a sexual offence following a sexual assault in Grosmont Avenue, Worcester on Wednesday.

Robert Pieczkolan, 32 and from Lyppard Bourne in Worcester was charged in the early hours of today (24 July) and appeared at Kidderminster Magistrates Court later in the day where he was remanded until 24 August.