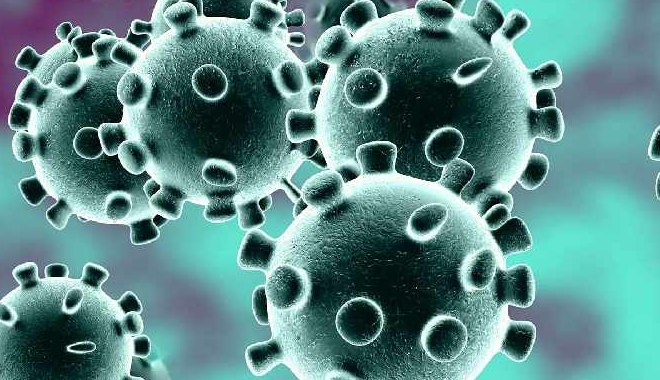 The number of people waiting for treatment at Worcestershire’s hospitals has now risen to more than 52,500.

A further 1,500 people were waiting for treatment at Worcestershire’s hospitals in June, according to the latest NHS figures, rising from 50,951 to 52,527.

As many as 5,625 people have been waiting more than a year for treatment – up by 10 per cent compared to the same month last year.

The number of patients in the care of Worcestershire Acute Hospitals NHS Trust, which runs Worcestershire Royal Hospital in Worcester and Alexandra Hospital in Redditch, waiting more than 18 weeks for treatment dropped to 24,063 in June from 24,477 in May.

According to the figures, 54 per cent of people were seen within 18 weeks – way short of the 92 per cent target set by the NHS and below the 69 per cent average for England.

Showing some signs of progress, the average wait fell slightly from 16.8 weeks in May to 16.2 weeks in June.

The number of people waiting less than 18 weeks for routine treatment – which is the target set by the NHS – also increased from 52 to 54 per cent in a month.

Health Secretary and Worcestershire MP Sajid Javid warned that waiting lists will continue to grow as people who stayed away from hospital during the worst of the pandemic returned for treatment.

Some 5.45 million people were waiting to start routine hospital treatment at the end of June, according to the latest figures from NHS England – the highest number since records began in August 2007.

Modelling from the Institute for Fiscal Studies (IFS) at the weekend warned the NHS waiting list in England could almost triple to 14 million by autumn next year.

The MP for Bromsgrove said: “Everyone understands why hospital waiting lists have risen.

“The NHS has rightly focused on Covid-19 in this horrible pandemic and that has meant, sadly, that waiting lists have risen.”

A total of 1,023 people in Worcestershire have been waiting more than a year for trauma and orthopaedic treatment.