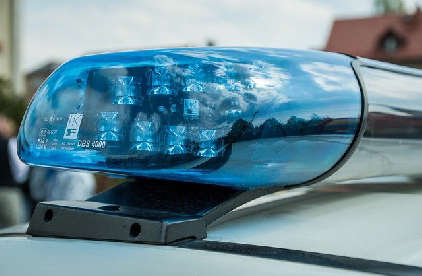 A fatal collision has take place involving a police vehicle in Evesham.

At around 8.30pm yesterday (Thursday 27 January) a police vehicle was involved in a fatal road traffic collision in Evesham.

The collision happened at the junction with Badsey Lane on Elm Road and involved a grey Audi, driven by a member of the public.

The ambulance service were called to the scene but the driver of the Audi, a man in his 50s, was sadly pronounced dead at the scene.

The force’s Professional Standards Department have been alerted, as is standard practice and the incident has been referred to the Independent Office for Police Conduct (IOPC).

ACC Rachel Jones, of West Mercia Police said: “Our thoughts are with the man’s family at this difficult time and ask that their privacy is respected. I would also like to reassure the public that we have referred the incident to the IOPC.”

Officers are asking anyone who may have any information or dash-cam footage of this incident to report it online via our website www.westmerciapolice.uk/tua/tell-us-about/ quoting reference number 528i of Thursday 27 January.

Alternatively, if you have information but don’t feel comfortable speaking to police, you can speak to the independent charity Crimestoppers. It is 100% anonymous, they never ask your name and they cannot trace your call or IP address. You can contact them online or by calling 0800 555 111.