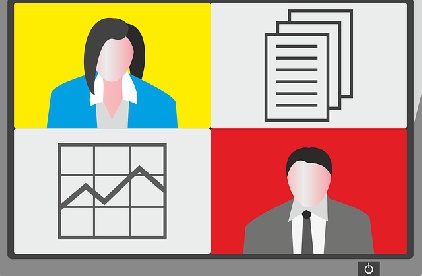 Worcester city council will face nearly a million pound gap in its budget after being hit hard by the lockdown.

Early forecasts show the city council is expecting to have the hole in its budget by next March due to losing out on its usual big earners like car parking and funeral charges.

The coronavirus lockdown has had a huge effect on council income with the expected earnings from car parking taking a massive almost two-million-pound hit.

Even using three-year-average figures, the council still expects to bring in around 40 per cent less in parking fees and fines this year.

Around £495,000 has also had to be paid out in the last few months after the government rapidly told councils to house all rough sleepers during lockdown with many of the city’s homeless booked into hotels.

But the council says it is ‘weathering the storm’ thanks to a government lifeline.

The council also has a healthy amount of reserves and said it expects to balance its budget by the end of the year by using £910,000 from its reserves on top of the £2 million it expects to receive from the government.

City council leader Marc Bayliss has said the council is currently pulling through but trouble could lie ahead in future years.

“Thanks to the government for the extra money they have already given us and the promise they have made for the rest of this year, I think we will weather the storm in Worcester,” he said.

“Thankfully the government has honoured its commitments and promised us enough that will see us through.

“We have got about £4 million put aside in reserves to cover risks and this is clearly a very big one. We’re okay for this year, we’re weathering the storm but the long-term depends on what happens down the line.”

The council has been handed a huge lifeline by the government in agreeing to compensate for a large chunk of its lost income – currently estimated to be just over £2 million – and that comes on top of the £1 million it has already received from the government in emergency coronavirus money.

The problems for the council lie in that, as lockdown starts to ease, it cannot yet know for sure how many people will start shopping in the city centre again, return to offices or visit the city as a tourist.

The closure of gyms, swimming pools and leisure centres during lockdown also hit council income and despite facilities now gradually re-opening the uncertainty over when memberships will return to pre-lockdown levels means it could continue to be affected for a while.

The council has so far paid £165,000 in support to Freedom Leisure – which runs Perdiswell Leisure Centre – and has agreed to waive management fees until normal levels resume.

The council predicts the cost of supporting Freedom Leisure during the lockdown could rise to as much as £615,000.