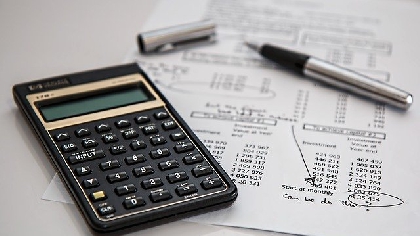 Worcester City councillors have unanimously approved a £10.7 million budget for 2020/21, including a range of initiatives to deliver the ambitions in the City Plan.

The City Plan aims to build a successful future for Worcester and money has been set aside in next year's budget to attract more visitors to the city, encourage environmental sustainability and deliver the regeneration of the Victorian railway arches.

The budget includes a rise in the City Council's element of residents' Council Tax bills.

Councillor Marc Bayliss, Leader of the City Council, said: "This is a budget that focuses on supporting our city's economy and driving environmental sustainability. It will see more investment in attracting tourism, improving our car parks and many other measures that are good for Worcester's residents and for Worcester's businesses."

Councillor Adrian Gregson, Deputy Leader of the City Council, said: "Our focus in this year's budget is on making Worcester an even better place to live, do business in and visit. It supports the redevelopment of The Arches – Worcester, helping people with disabilities to continue to live in their homes, further improvements to the city's sporting offer and much more."

Investments to be made under the 2020/21 budget include:

The City Council's element of Council Tax will increase by around 1p a day, as permitted by the Government, giving an annual rise of £5.00 for a band D property.

The full City Plan can be read at www.worcester.gov.uk/cityplan

The increase in the City Council's element of residents' Council Tax bills for each property band is: