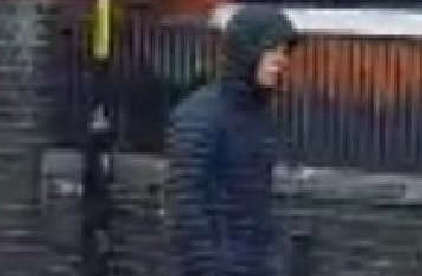 Police in Worcestershire have released an image of a man they would like to speak to in connection with a serious assault in Redditch.

The incident happened around 2.30pm on Bates Hill on Wednesday 26 January.

Anyone with any information that could help identify this man is asked to call 101 or visit https://www.westmercia.police.uk/tua/tell-us-about/ quoting reference 263 of 26 January.

Another man has been charged in connection with the incident.

He appeared at Kidderminster Magistrates’ Court today and was remanded in custody to appear at Worcester Crown Court on 21 February.