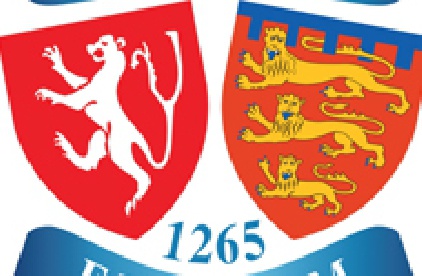 This year's Battle of Evesham re-enactment and medieval festival has been postponed until 2021 because of the Coronavirus pandemic.

The event, involving over 700 medieval battle re-enactors was scheduled to take place in Evesham's Crown meadow on August 1-2 and was expected to attract over 20,000 visitors to the Worcestershire town.

"We had built on the previous two years' successful re-enactment events to plan the biggest and best Battle of Evesham re-enactment festival yet,"

"A huge amount of planning work had gone into this year's event – and I would like to thank all the re-enactors, volunteers, sponsors and traders for their support.

"The Battle committee feel that the safety of our re-enactors, traders, volunteers and the public is too important to risk and are left with no choice but to postpone the Battle of Evesham this year," said event Director, Mick Hurst.

"However, we don't see this as a defeat. We are calling out 'Battre en Retraite!'- a medieval battle cry to retreat, gather and fight back.

"We are already planning an even bigger and more spectacular medieval festival for the anniversary of the Battle of Evesham on August 7-8, 2021– so there's plenty of time for you make sure you don't miss this spectacular weekend of medieval mayhem."

"We hope that movement restrictions for outdoor events will no longer be needed by mid-September but if restrictions remain in place, we will of course postpone this event again – we certainly don't want stage an event that could put people at risk," said Mick.