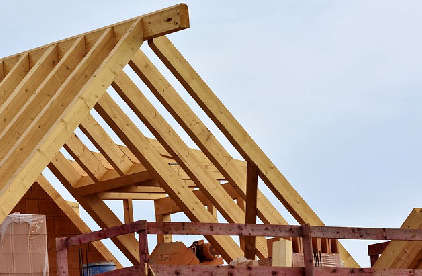 Another plan to build even more homes on the edge of the city has been put forward.

If given the green light, the development would sit between an already approved 92-home plan on the former Ketch car boot site next to Worcester and another 82-home plan on the corner of Bath Road and Broomhall Lane which is still to be decided.

A statement included with the application said: “This application proposes 79 new dwellings to provide family homes, flats and bungalows. The site is located wholly within the Worcester south urban extension area and was granted consent for residential use in April 2018.

“The principle of residential use of the site has therefore been established.”

Proposals by developer Rooftop Housing will see 92 homes built on the former Ketch car boot site next to the A4440 Southern Link Road in Worcester.

The controversial plan was eventually approved after concerns were raised about the design of the development’s three-storey apartment block.

After the developer was told to go back to the drawing board over its plan for the former car boot site, councillors were again critical of its design calling it “ugly” and “unambitious.”

The mix of one-bed flats to four-bed homes would be built on around seven-and-a-half acres of land off the busy A38 and would form just one part of the huge urban extension of the city.

St Modwen already has permission to build up to 255 homes between the A4440 just south of St Peter’s on the edge of the city and Taylor’s Lane.

Last year, St Modwen revealed it was joining up with Merton College in Oxford for a huge 240-acre scheme between the M5 and Worcestershire Parkway railway station near Worcester that would see up to 1,250 homes built.